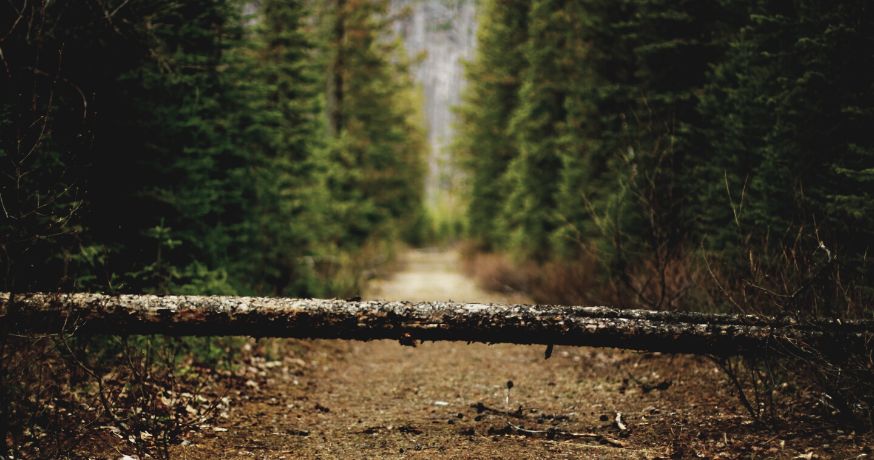 What are the barriers?

We asked four women life scientist entrepreneurs the greatest barriers that women face in their industry when starting a business. Their top barriers, described by 3 out of the 4 women, were:

In other surveys (n=14) women life scientists, the top barriers to entrepreneurship were:

How can women change or go around barriers to entrepreneurship for women life scientists?

Several barriers involve skills that can be developed via training and experience. Alternatively, if it’s a skill that you don’t need every day, you can hire someone to handle it.

We asked life sciences entrepreneurs how to address the other barriers for women to being biotech entrepreneurs. Here are their responses:

Tip: Developing and using the skills that are widely recognized as important for entrepreneurial success can help you overcome barriers. For example:

Tip: Consider looking for a woman mentor and women partners:

The Barrier a Stereotype That Entrepreneurship as Masculine

Especially in the past, some people have held a stereotype of entrepreneurship requiring an approach they defined as “masculine” and so were biased against women entrepreneurs. In response, some women tried to act like that “masculine” entrepreneur ideal or worked harder than their male counterparts in order to overcome barriers they encountered that were caused by the stereotype. However, the stories of real-life successful entrepreneurs dispel the myth that only one personality type or gender can succeed. Alternative responses to barriers caused by this bias include: