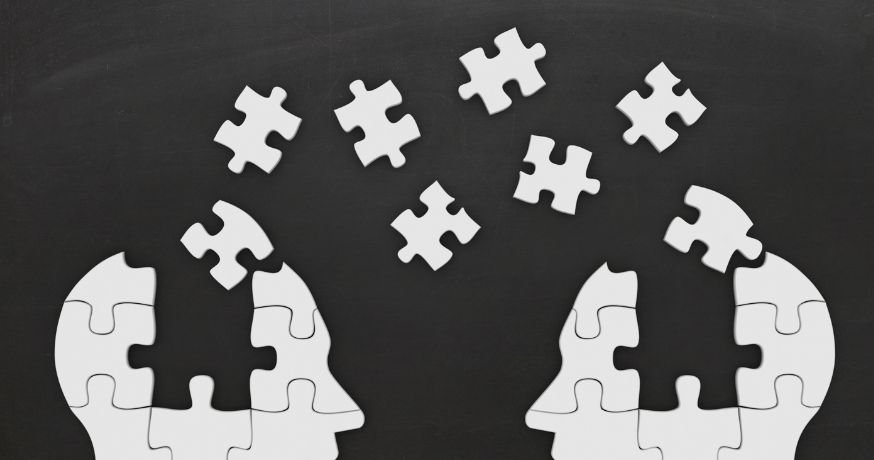 The following are ways to help counter the effects of bias and unfair treatment that women scientists still face at times.

Picture a Scientist – A film that chronicles experiences of women scientists from harassments to subtle slights with insights on how to make science “more diverse, equitable, and open to all.”

Many women scientists we talked with have had unfair treatment. Two common themes were being taken advantage of in sharing the workload and not being given credit for their work.

On being taken advantage of in the workload: Some women said they find themselves doing more of the foundational work that does not lead to recognition or advancement. They cautioned that a personal style of too much “niceness” can work against you.

On others taking credit for their work: Some women found they were looked at disfavorably when they pointed it out. In these discussions, we heard the following ideas of how to communicate your contribution without looking petty:

External Example: Example of unfair treatment in which a woman scientist was called a “crazy woman” engaged in “paranoiac fights” in public forums and had her home address revealed publicly in response to her critique of a scientific publication. Lee S. A Data Sleuth Challenged A Powerful COVID Scientist. Then He Came After Her. BuzzFeed News. October 18, 2021.