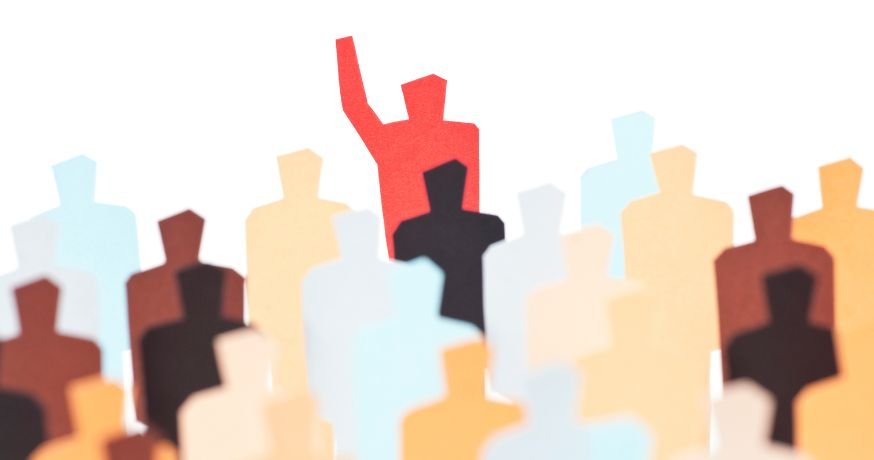 Assertive: Showing confidence and standing up for one’s personal rights in a direct and honest way. Synonyms include self-confident, positive, self-assured, firm, and determined.

Passive: Accepting situations and the actions of others as they are without resistance.

Turning Up Your Assertiveness

Aside from conscious and unconscious bias that results in women often not being taken as seriously in business, many women have a more passive communication style than average, which may be another contributing factor to their ideas being dismissed (Maloney & Moore, 2019). Changing to a more assertive style may help women get their point across. The following tips for how to increase assertiveness in communications were published in a medical journal (Maloney, 2019).

Assertive behavior in women is sometimes misunderstood to be aggressive. Although it does not need to affect how you behave, be aware that some people may define assertiveness differently for a woman than a man. The same behavior that might be viewed as assertive in a man is often called aggressive in a woman (Maloney & Moore, 2019). Assertive behavior is often interpreted differently in men than women. In men, assertive behavior may be considered decisive, forceful, energetic, ambitious, and leader-like. In women, the same behavior may be viewed as hostile, antagonistic, or belligerent (Maloney & Moore, 2019). Some of the bias is unconscious, so it can be difficult to change. One solution is to fine-tune skills that fall within the range of assertive rather than aggressive.

Assertive: Showing confidence and standing up for one’s personal rights in a direct and honest way. Synonyms include self-confident, positive, self-assured, firm, and determined.

Aggressive: Pursuing one’s aims and goals forcefully; being willing to attack or confront others to achieve them. Sometimes mistaken for competence.