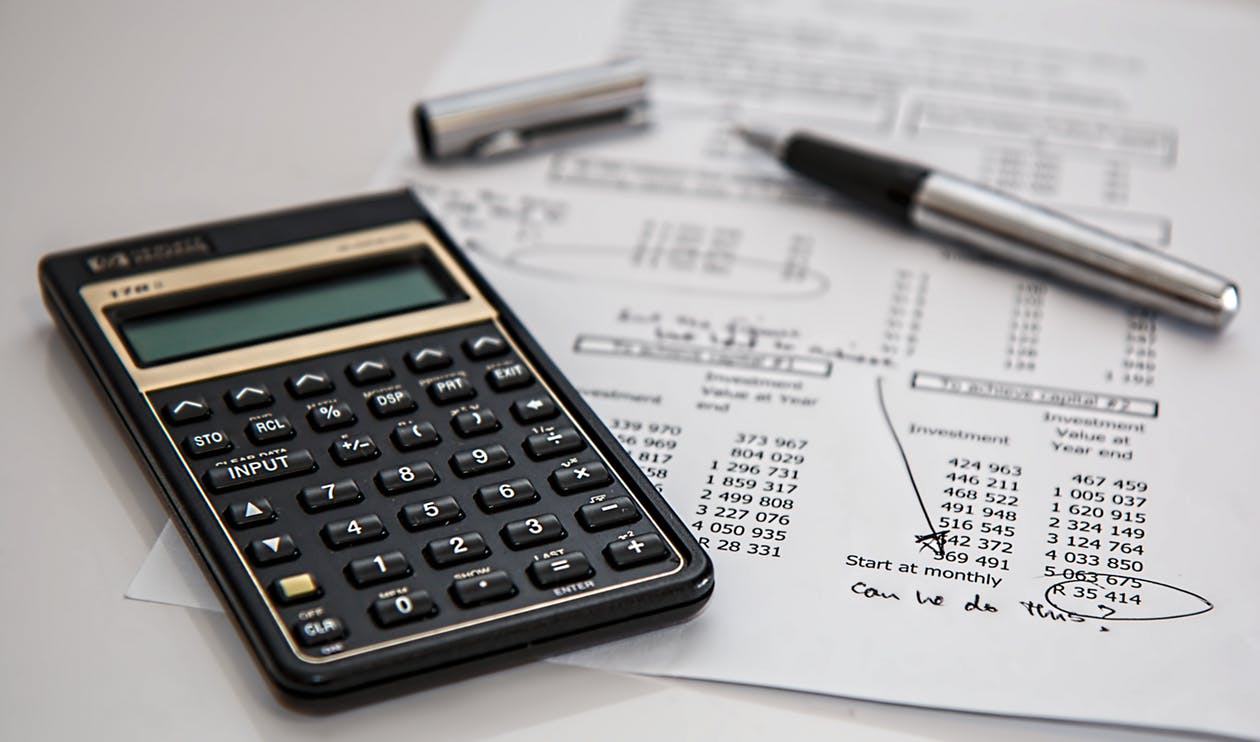 We all have assumptions we don’t question. In the venture capital world, the assumption is that most new startups will fail, a few will have middling performance which basically returns the initial investment, and a few will be superstars. The latter will return the bulk of the capital invested by the venture capitalist (VC). This expectation assumes capital appreciation is the only goal of funding. That is, the goal is to extract capital from the very few “winners” and to discard the “loser” companies.

Alternatively, it is possible that discarded companies failed because the VCs, in their focus on capital, destroyed what was unique in the company through their manipulation and overemphasis on money. Had they shown more respect for the company’s desire for social responsibility and corporate culture, the startup would have retained its value and grown—perhaps not as quickly but potentially in a long-term way.

Admittedly, such an emphasis may mean that the bright stars of VC funding do not burn so brightly. So VCs end up earning less of a return on their 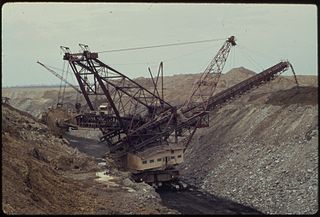 investment. Potentially, they have already done this calculation and made the decision to stay with the status quo.

However, change tends to happen whether you accept it or not, and eventually this model may fail. How could that happen? The goal of capital appreciation assumes that it is aligned with the goals of others. If staff and officers develop other priorities (e.g., B Corporations), then the model that emphasizes accumulating cash-based wealth will be too simplistic and miss other means to obtain value. The VC will need to adapt to a model that values more than just capital appreciation and return on investment.

That may sound fanciful (or naïve), but we already see in the sharing economy that people need less. For many, phones are the only device they need and will soon be the only computer. The foldable screen will even remove the tablet. Ride-sharing is eliminating cars, and autonomous cars will further that. Even housing is migrating to a less expensive model requiring fewer things. Just-in-time delivery of things is reducing the need for personal inventory, and virtual reality allows one to explore and connect at lower cost. Needs are changing, and capital is just one of many needs.

Today’s business plan is full of money in, money out, buyers, sellers, income, and expenses. Tomorrow’s business plan will likely also include non-monetary value in and out. It will also identify externalities, that is, negative impacts on society that won’t show up on the balance sheet but will be a cost to society. Investors will shy away from business plans that suck in value but provide little non-monetary value in return. Companies that create enormous value by passing on the negative value to society will fail to get funding.

Photo Credit: Greenberg, Arthur, Environmental Protection Agency. (12/02/1970) Title: HUGH STRIP MINING MACHINERY IN OPERATION NEAR DUNFERMLINE IN FULTON COUNTY. FULTON COUNTY HAS BEEN, AND IS, A CENTER FOR STRIP MINING IN THE STATE, April 1973. This media is available in the holdings of the National Archives and Records Administration, cataloged under the National Archives Identifier (NAID) 552417.

a division of Clinical Tools, Inc